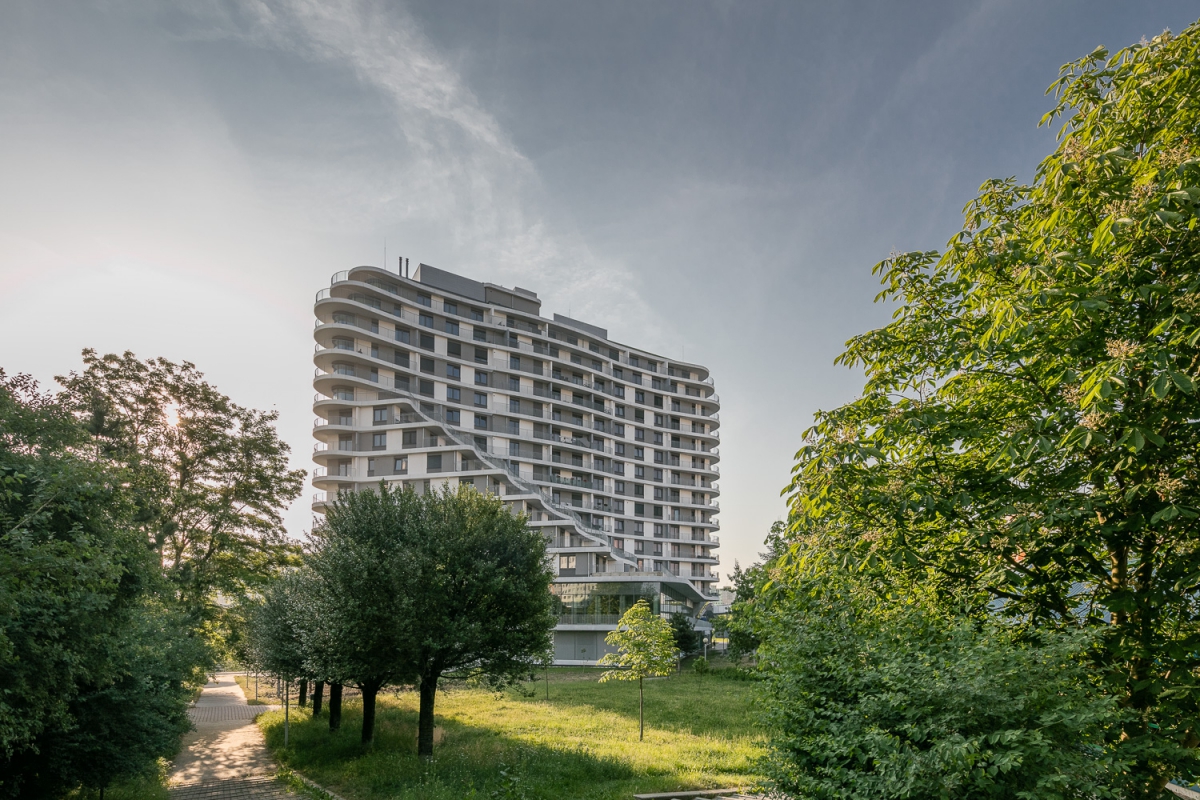 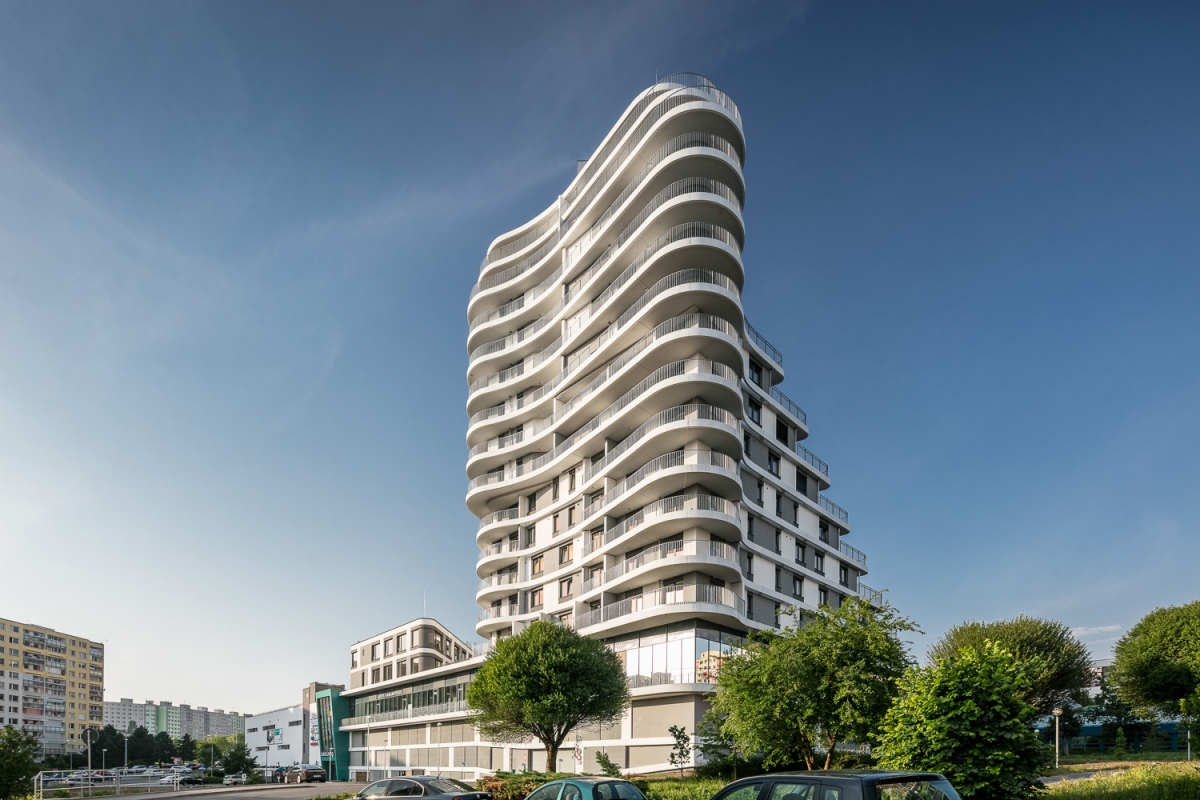 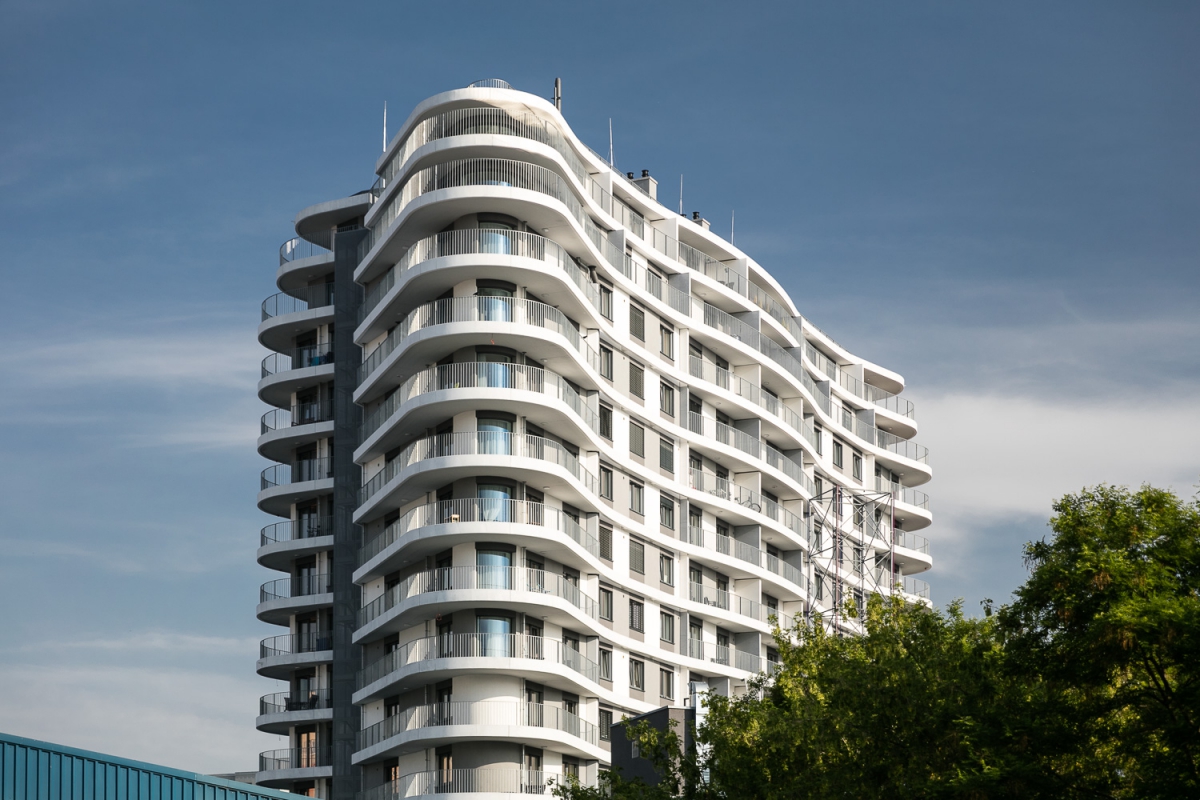 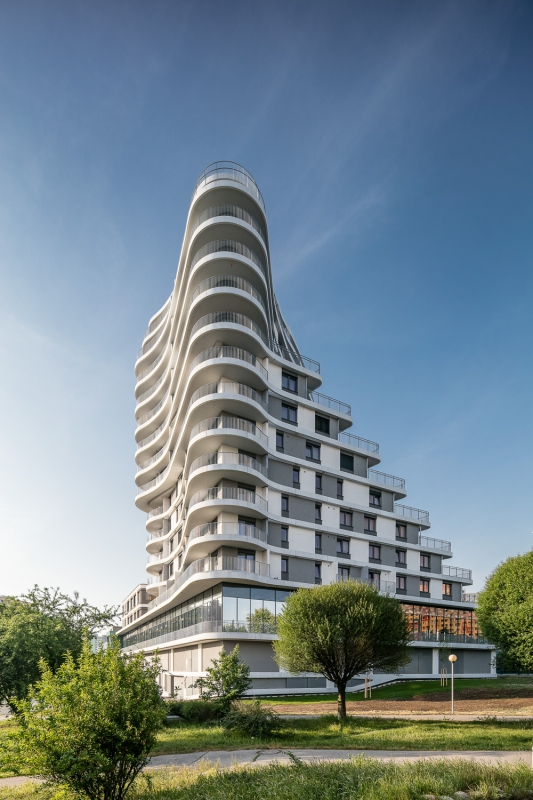 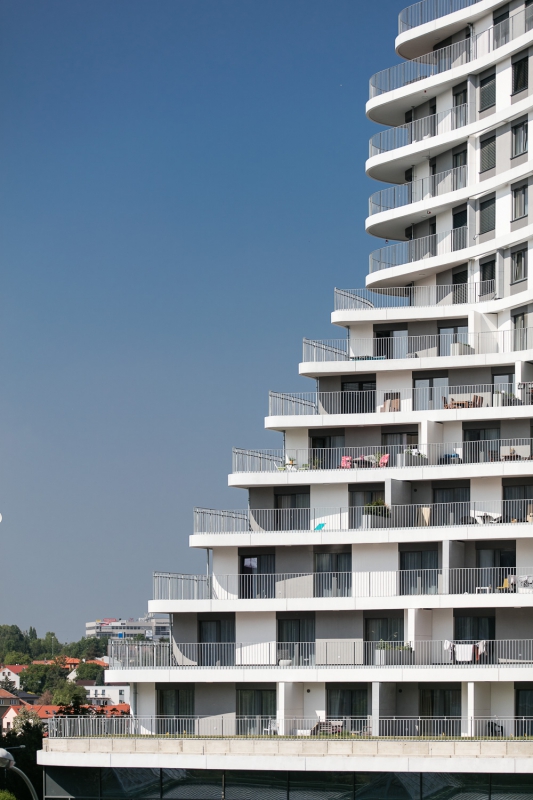 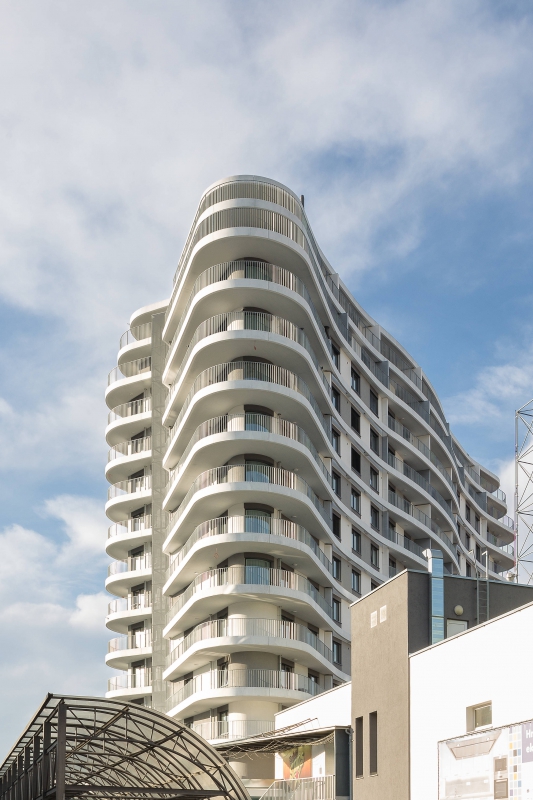 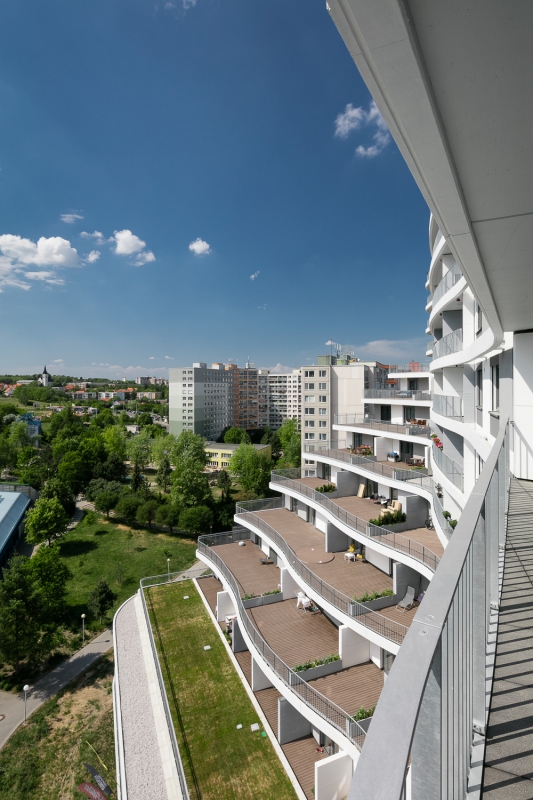 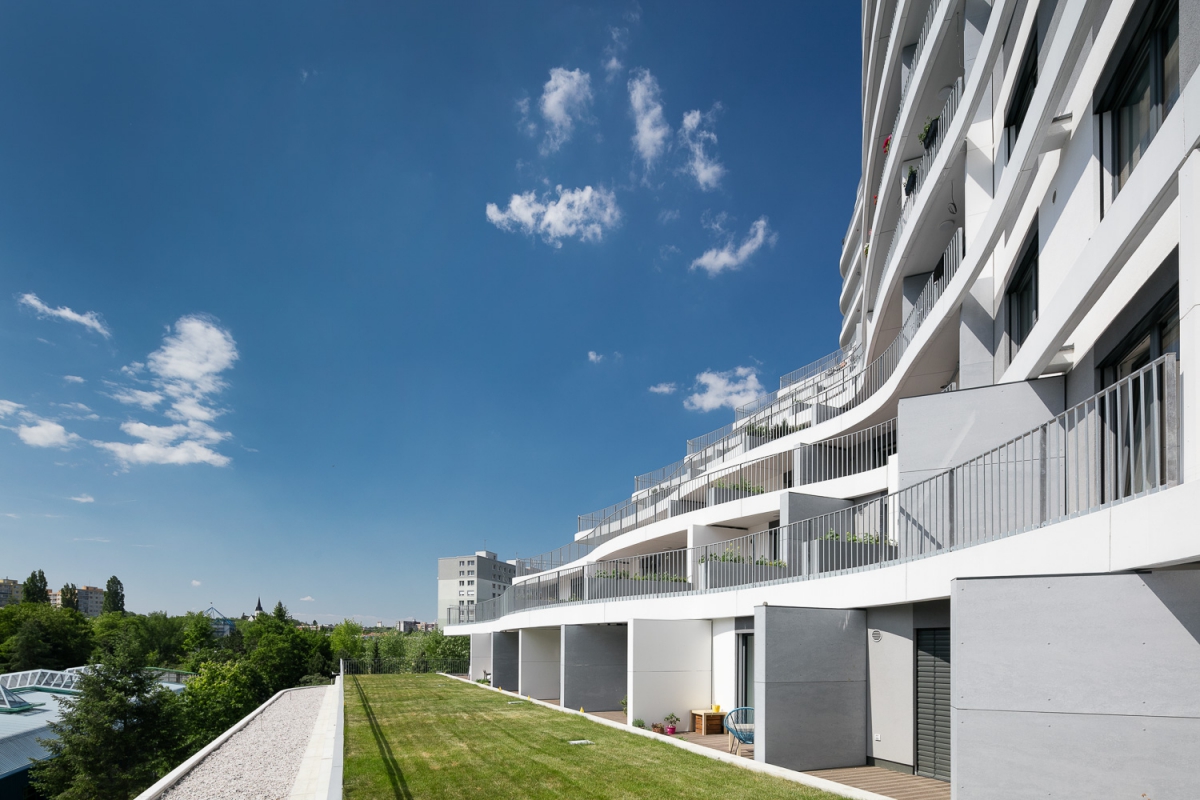 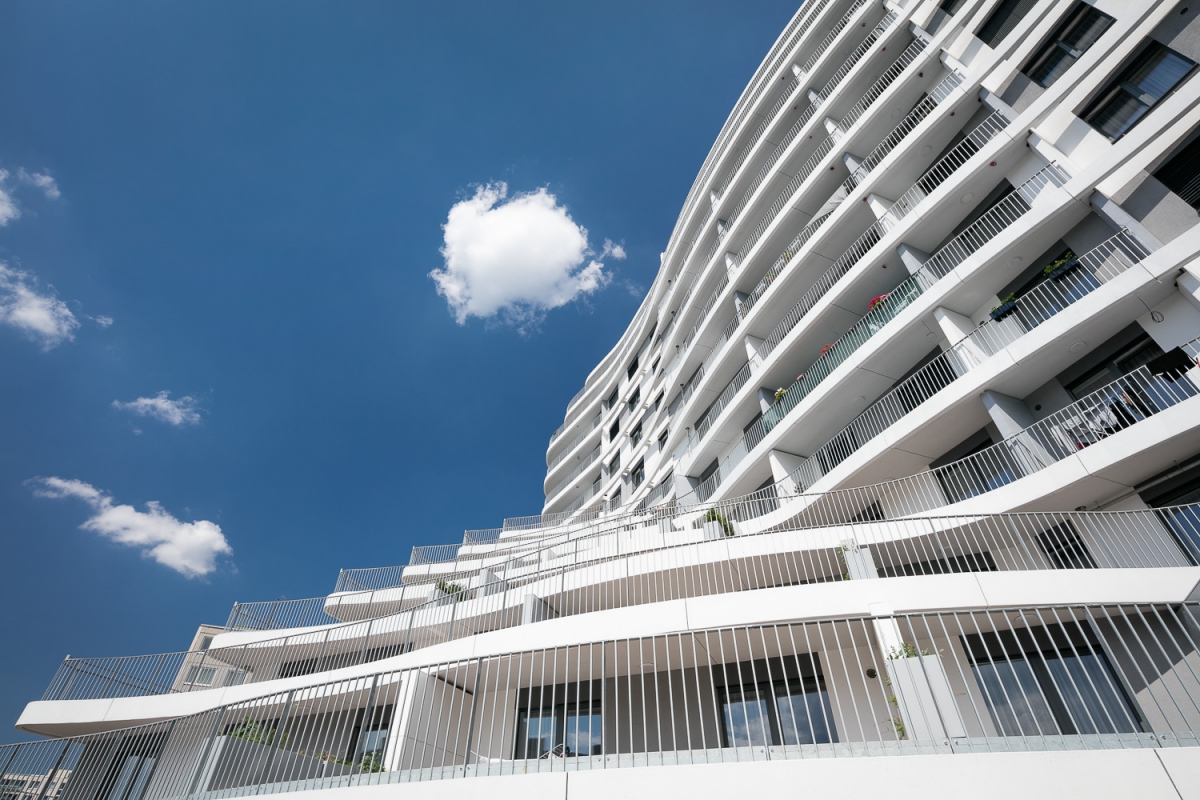 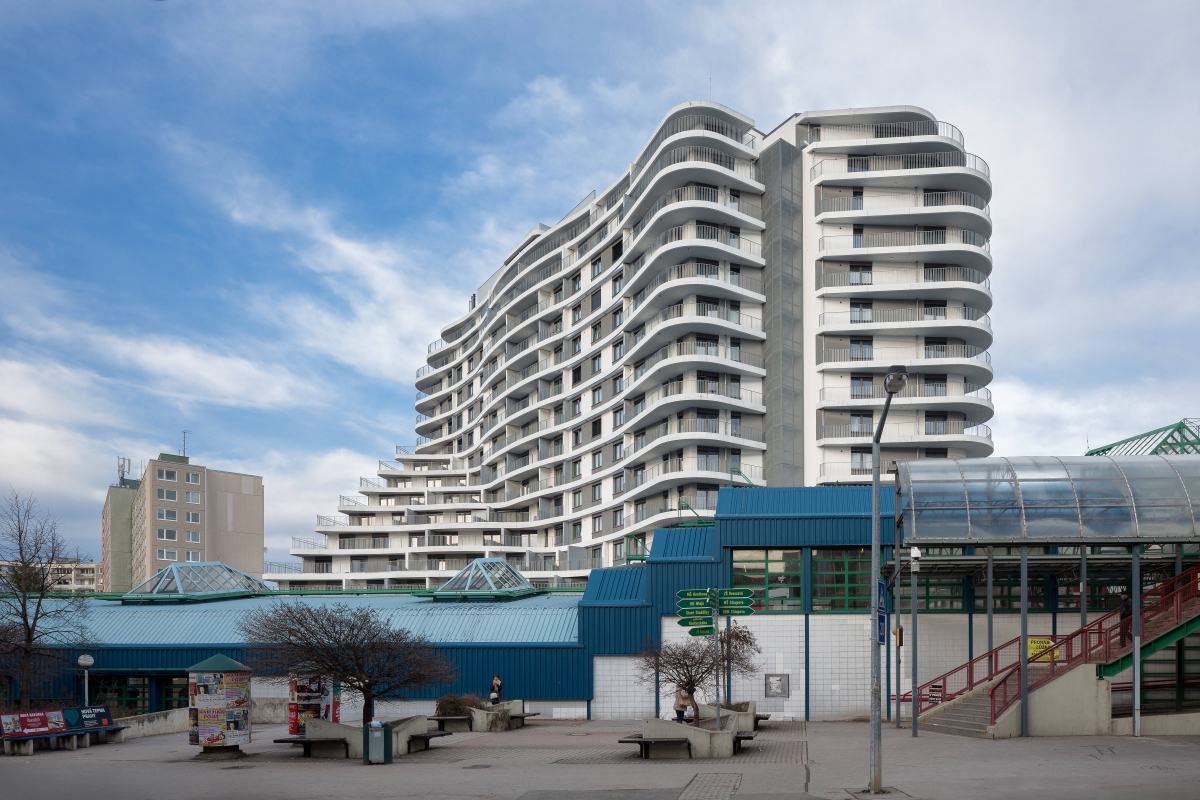 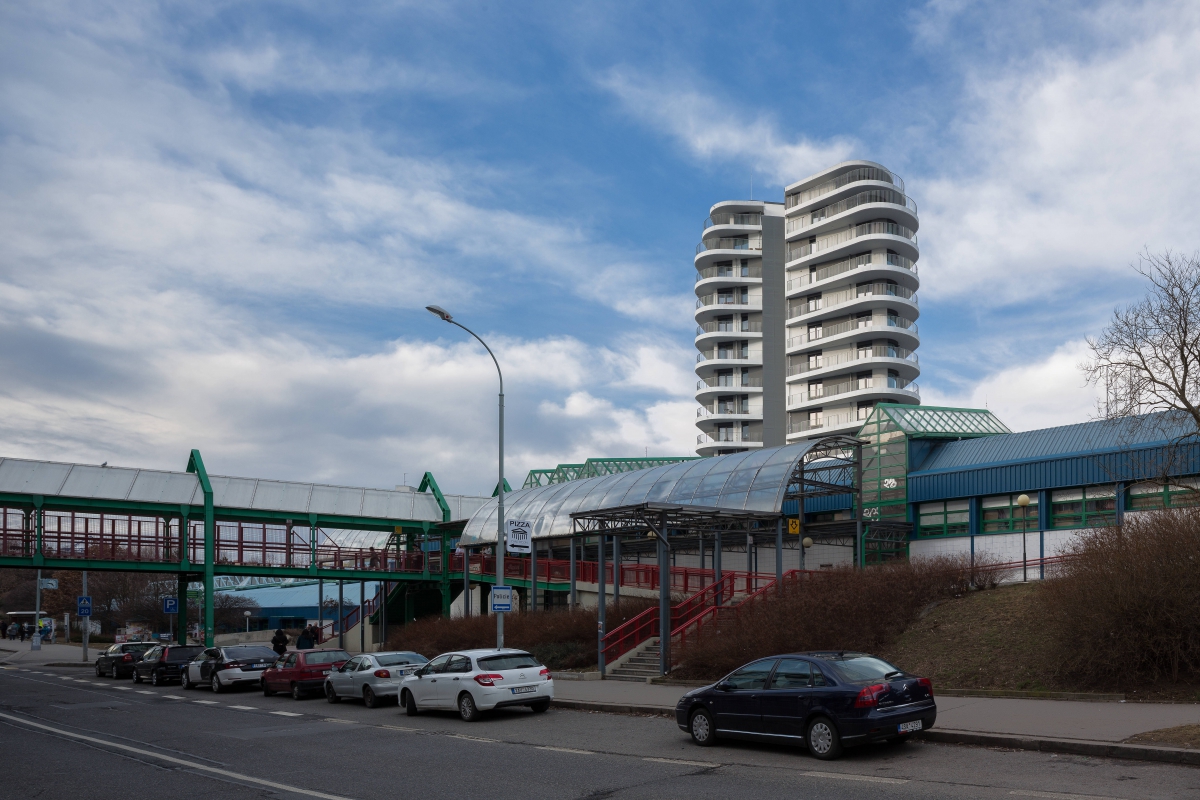 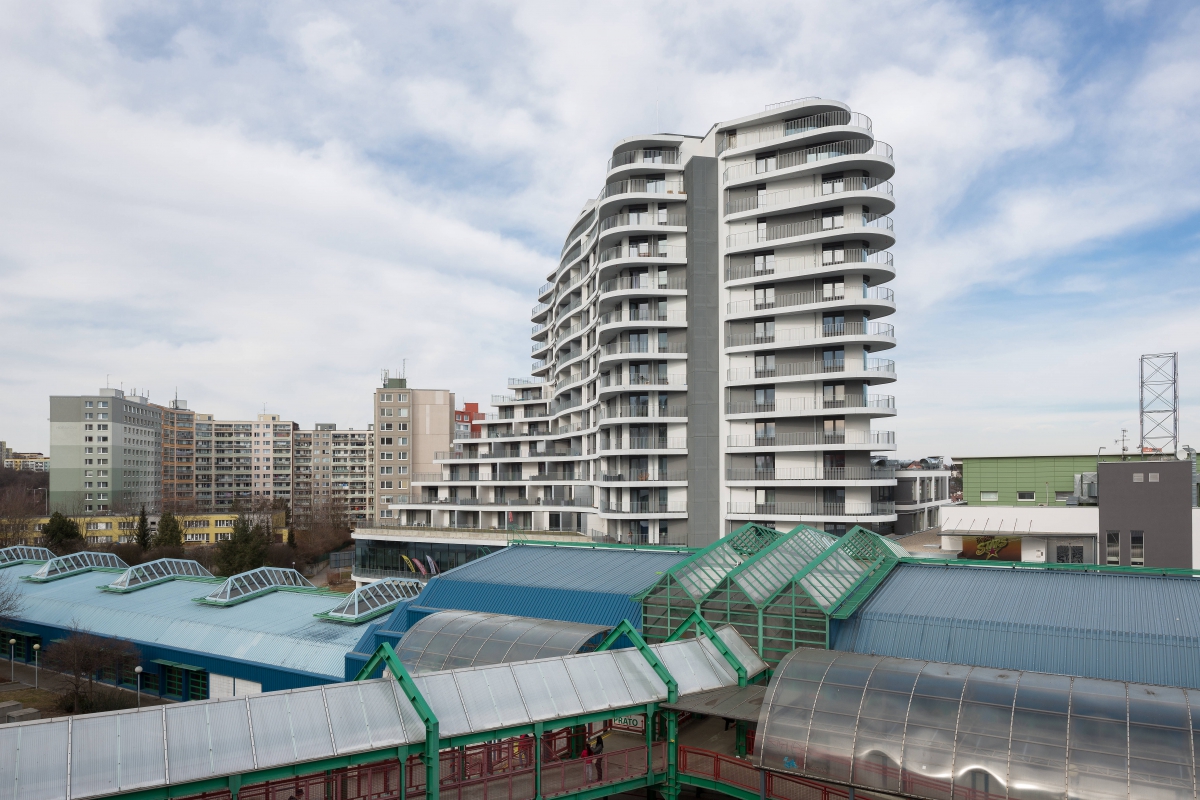 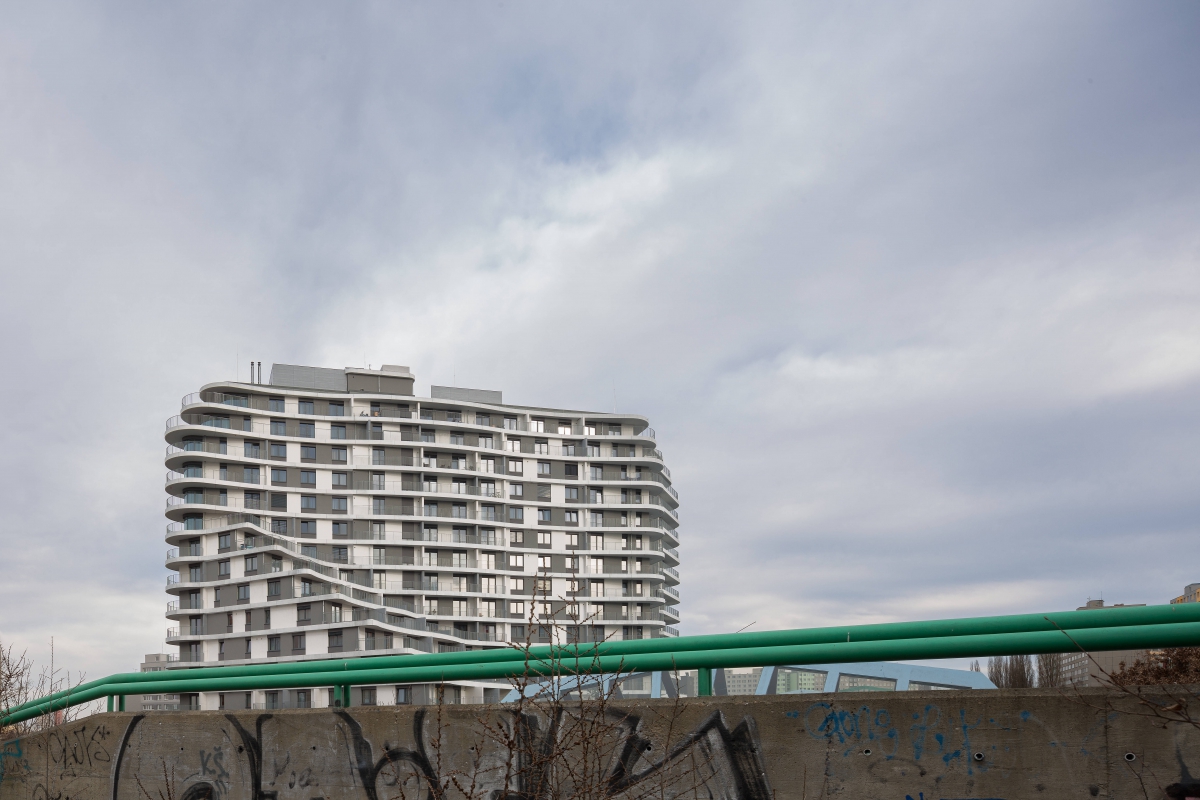 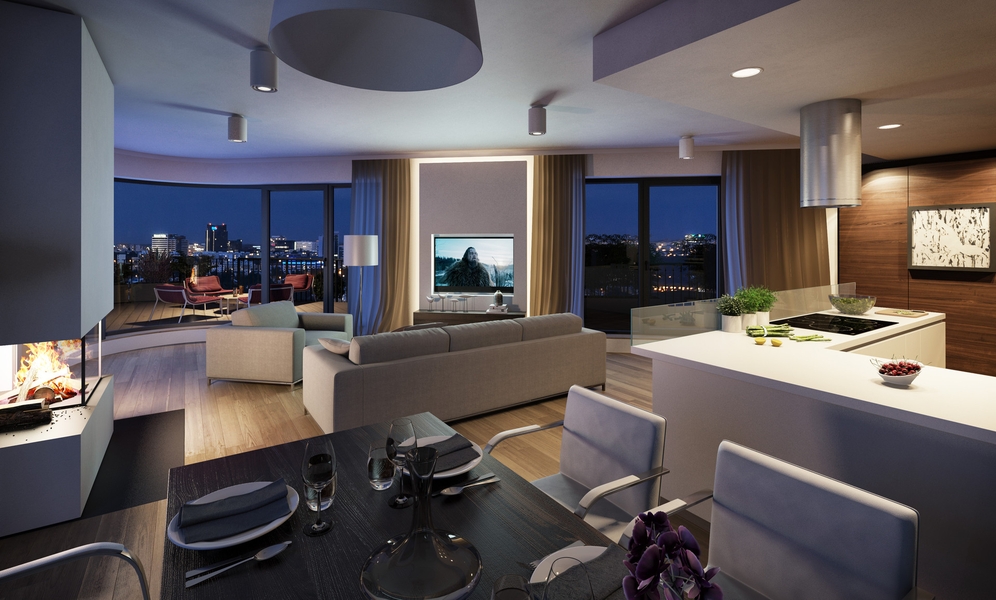 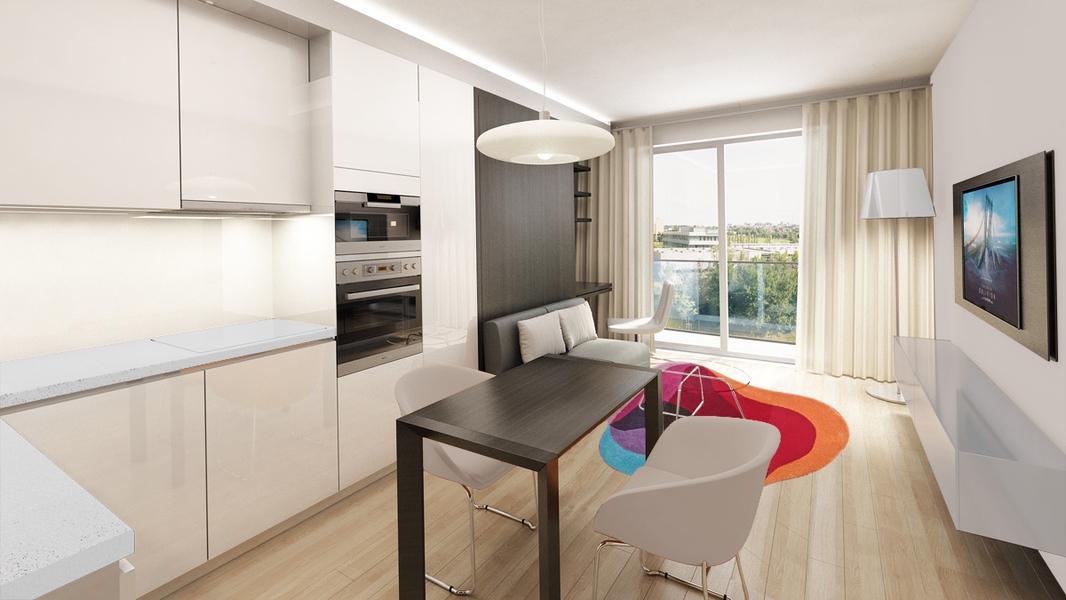 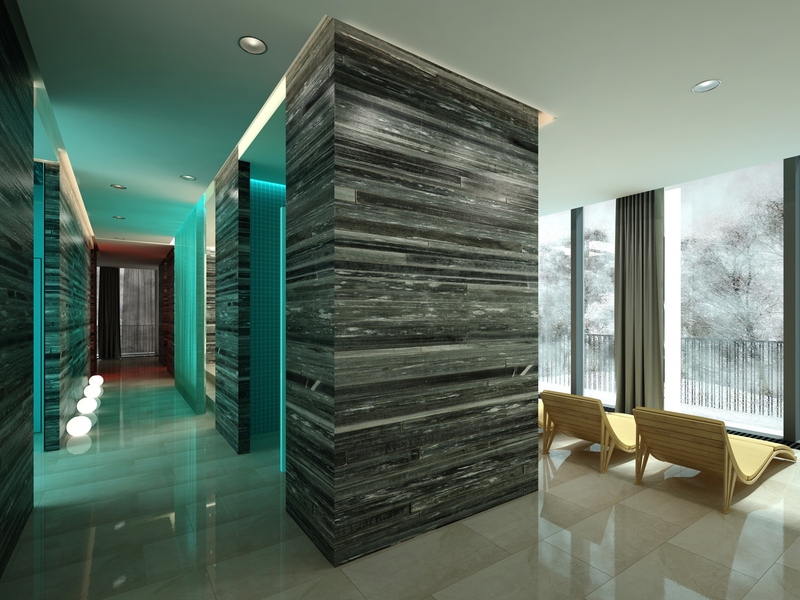 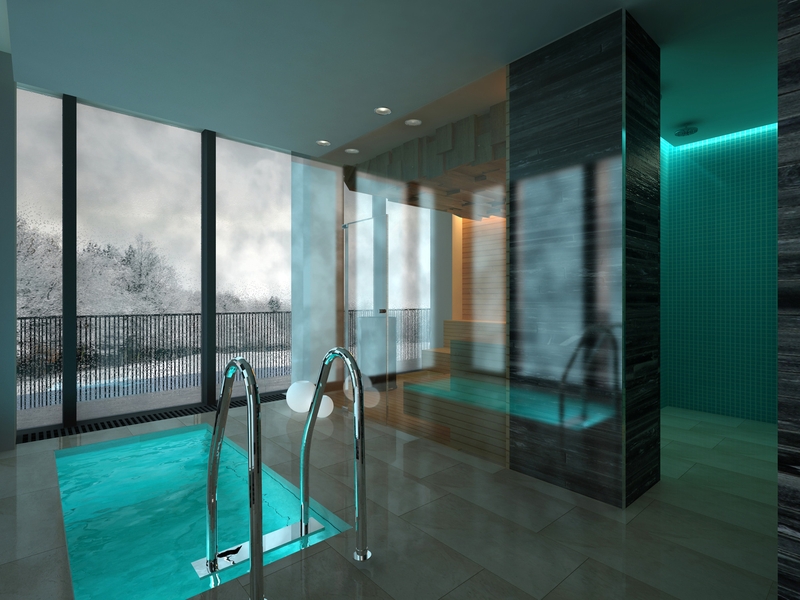 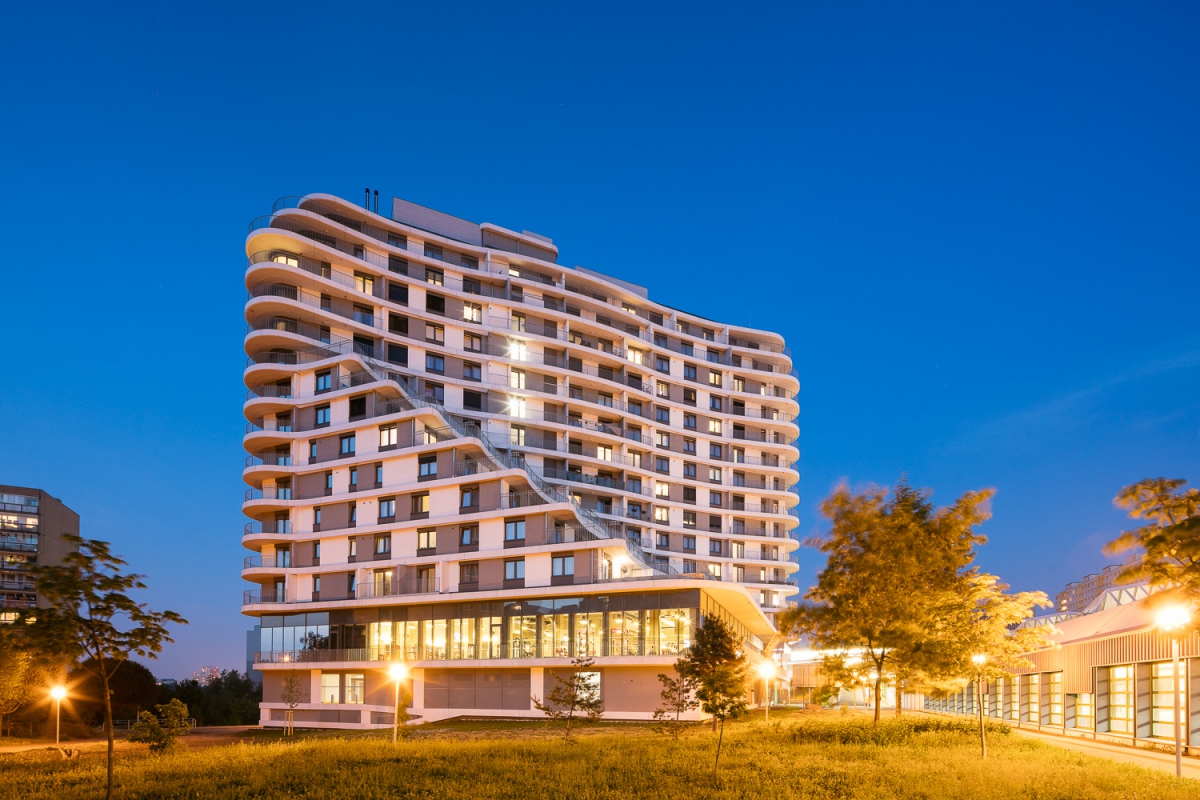 Rental premises LUKA represents the most contemporary residential building in the Czech Republic with 15 above-ground and 2 underground floor levels for parking. It is an extraordinarily cost-saving building in the A energy standard, all flats are provided with air and hot water recuperation, as well as with central automation systems. CAMA commenced working on the project after winning the tender in April 2014. Also, the building permit for the building was issued in record-breaking time. Due to the project phasing the construction of the substructure could be started already in spring 2015.
The matter of interest is that the building is multifunctional. Living is completed with rental retail area, lettable office space, wellness, and fitness. The building is being built to the already functioning commercial center with which it should form one shopping gallery. The particularity of the project is a "dry-shod" connection of the premises with metro station Luka. Once finished it would be most certainly a unique residential complex with a complete offer of supplementary services.
Apartments are not to be sold directly but leased only. The volume is organically shaped with balconies while keeping the simple structural form of peripheral structures. The regularly structured façade and its shape support design integrity. The floor level with shopping passage is fully glazed, thus presenting the floor attractiveness also outwards.
The idea of the whole premises has a green nature. The frontage is shaped by rounded mounds following the architectural concept and relates to Central Park. Façades of parking area shall not be formed by solid walls but by perforated climbing plant skin, thus strongly increasing the overall share of the green in the area. Green on terraces and roofs is also strongly supporting the idea.
We had to face a series of very difficult technical issues during the project, as were for example anti-vibration solution of the structure, relocation of sewer feeders under the building, and foundation works above technical collectors.