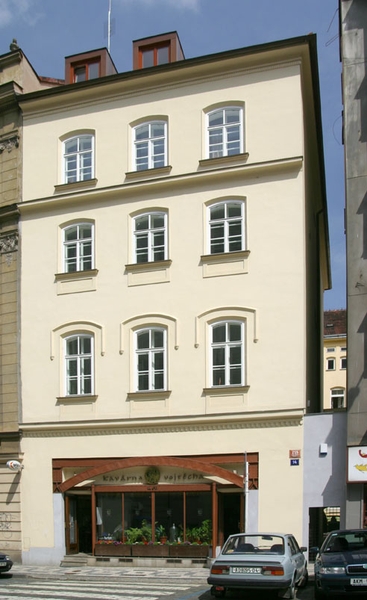 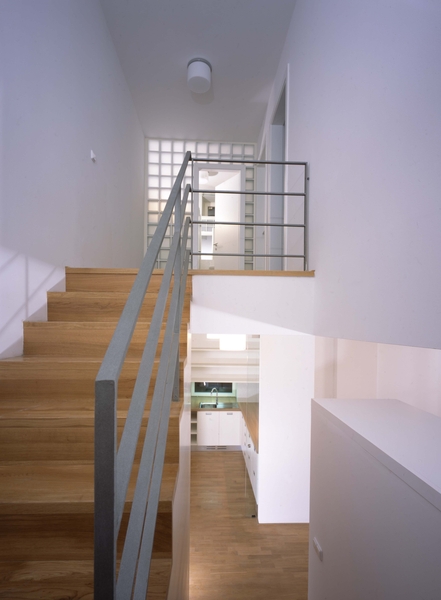 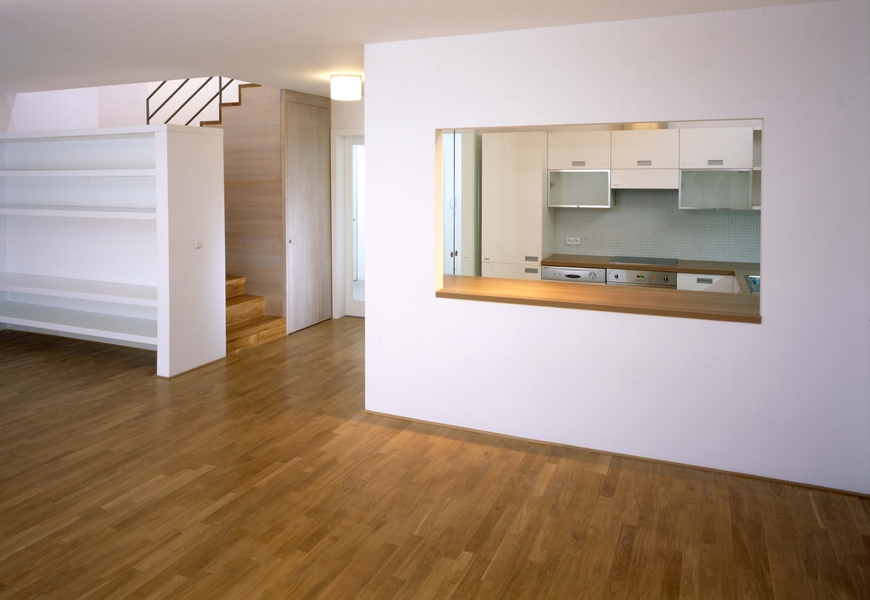 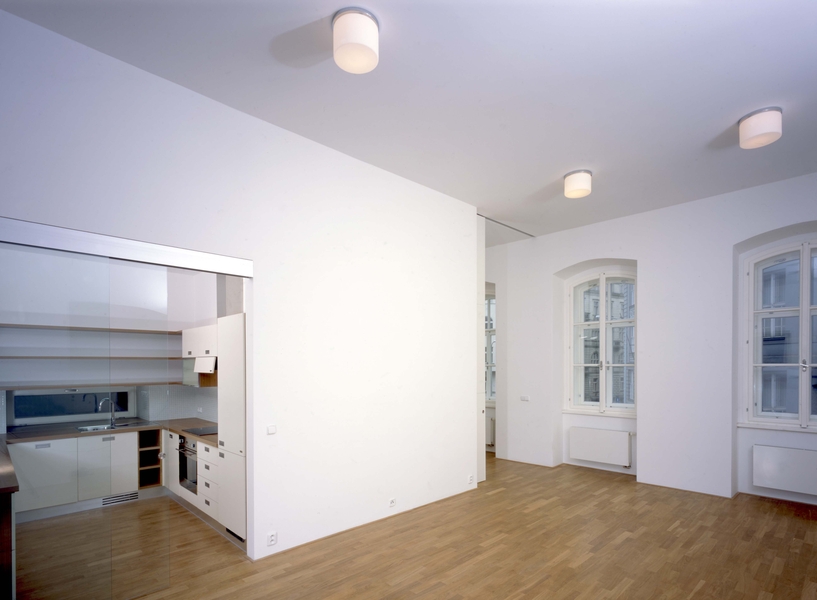 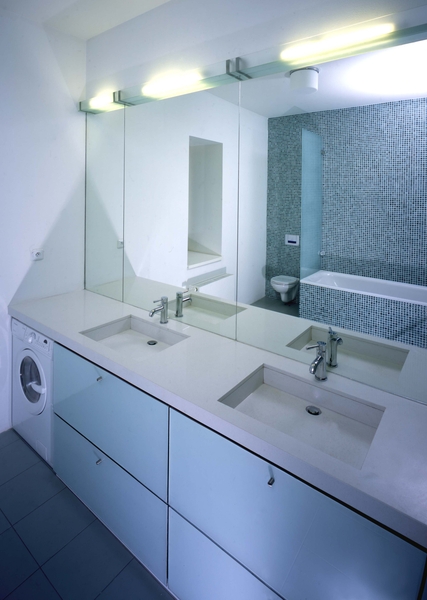 Refurbishment of the building including a new added floor was executed according to the project respecting the original look of the building and its incorporation in to the surrounding space. The Investor required the existing apartment units be restored, damaged floor and roof structures be replaced and the value of the whole building increased by building two new maisonette apartments. On the ground floor remained a coffee bar - it remained open during the whole refurbishment.
A new rafter system corresponding with the shape of the original one with structures of small dormers facing the street is erected above the new floor.
During the refurbishment, the building was structurally stripped down to the elementary bearing structures.

Floor structures were removed together with plasters, old installations and unwelcome doors/windows from different periods.
Preserved remained perimeter bearing walls, vaults, and newel stone staircase in the yard wing. All architecturally valuable elements were carefully repaired and/or replaced by copies. Emphasise was put on preserving their look. Also, the original stucco façade decorations demolished during the former regime were put back in place. On the other hand, the approach to the apartments is contemporary as all the equipment furnished is up-to-date. The original building was built at the end of the 19th century. The building was used for administrative and commercial purposes, later it was modified several times. Today, apartments are located above the coffee bar.